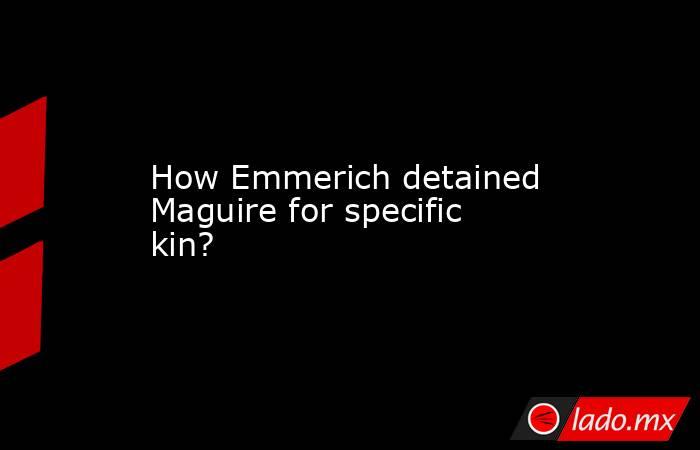 «NASA is hiding stuff on a very high level because even the second-in-command doesn’t know about it,» Emmerich says. «It started with Apollo 11, where there was this two-minute radio silence. During that time, they saw light emanating from the moon’s surface. That’s when they first realized the moon was hollow.»They make sense 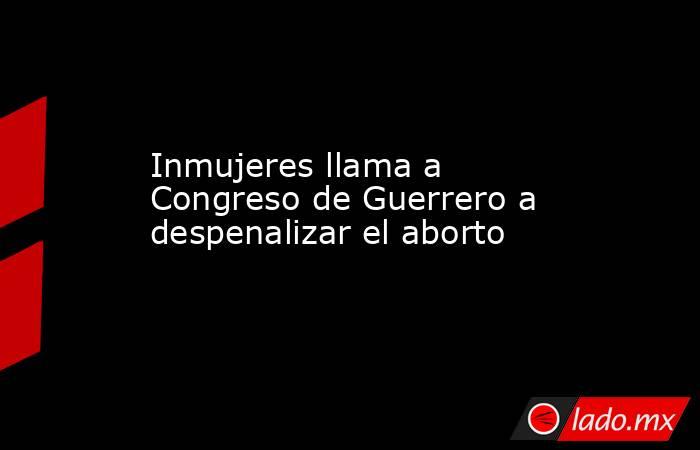 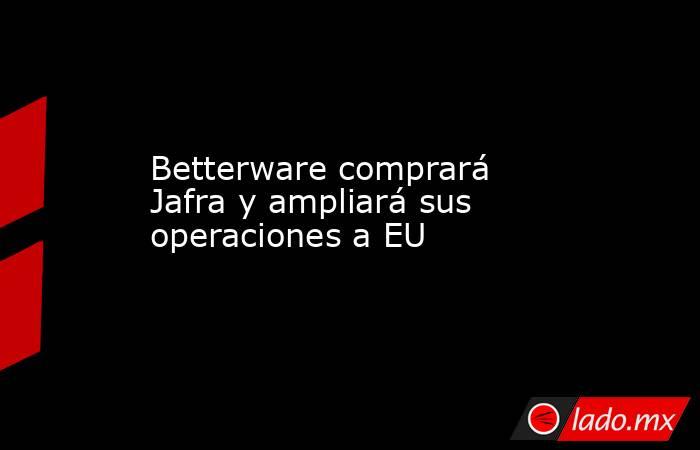