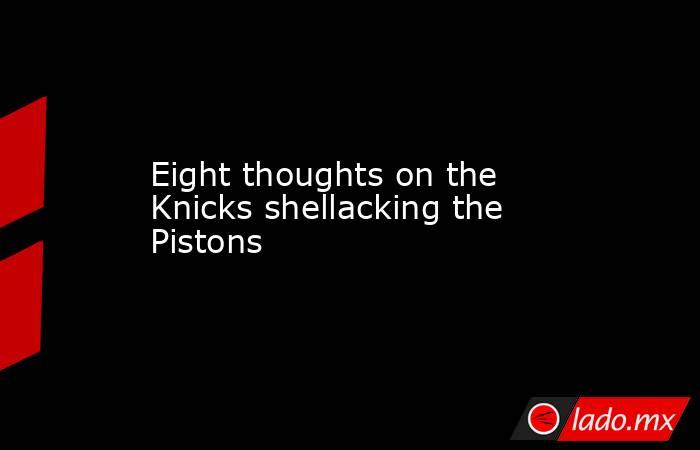 Eight thoughts on the Knicks shellacking the Pistons. Ayer, 12:40

The Knicks put a beating on the Pistons in preseason Tuesday night, 117-96, which gives us plenty to discuss in the positive column. Here are eight thoughts on the Knicks’ first game since May: STARTING LINEUP CLICKED Jalen Brunson was the headline in his debut but all five starters, most notably Julius Randle, were positive parts of their domina 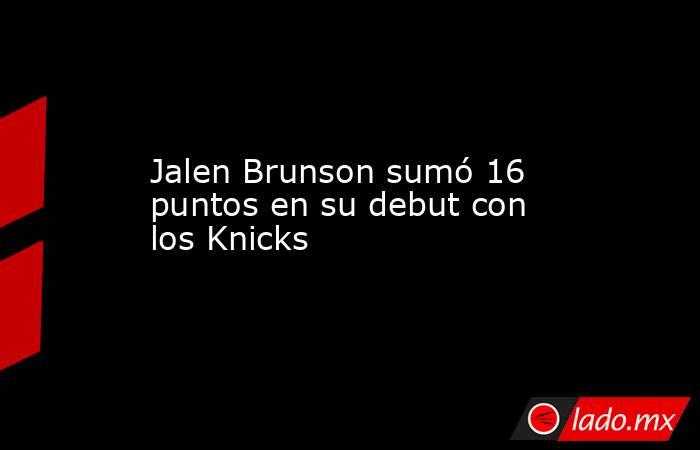 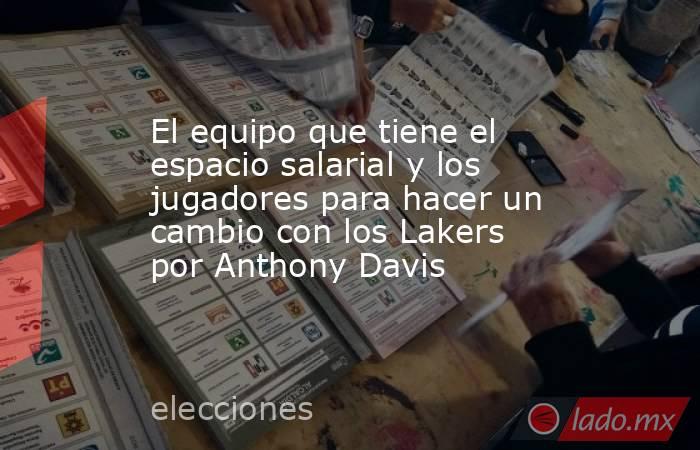 Why Leon Rose is “thrilled” after missing out on Donovan Mitchell

Knicks reportedly had bigger offer on table for Mitchell early, ultimately walked away

Cavs banking on Mitchell as Jazz, Knicks move on