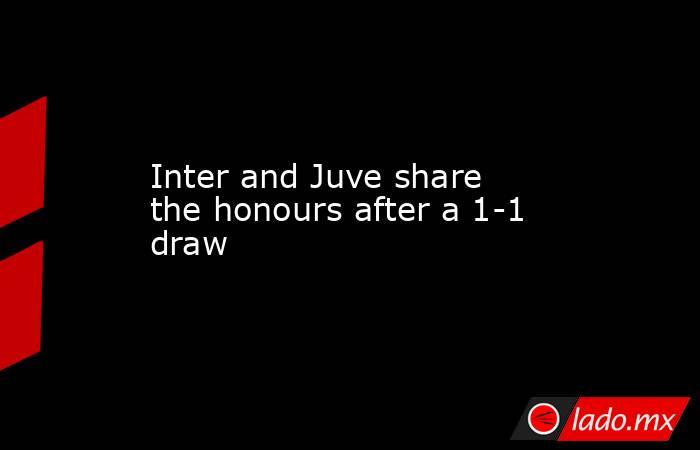 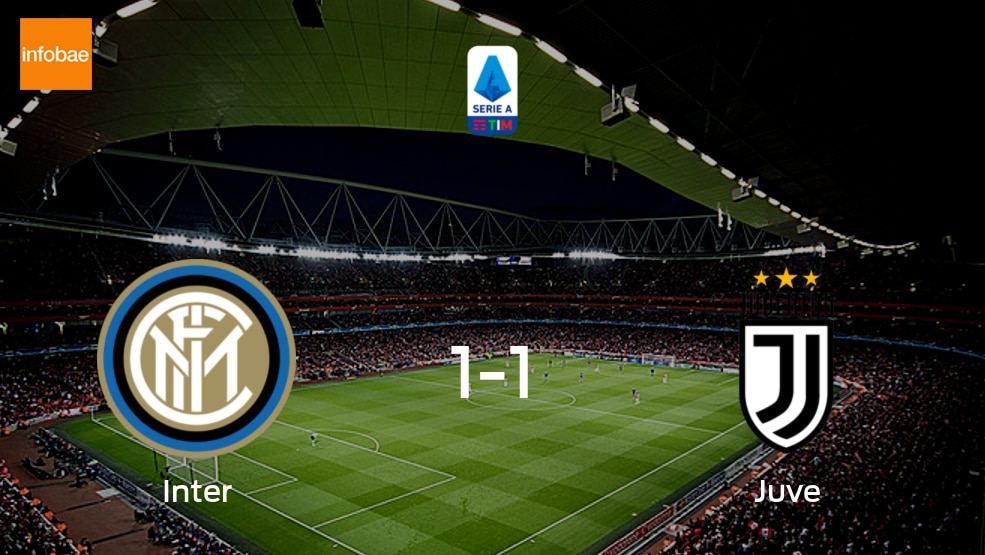 On Sunday, Inter and Juve were held to a 1-1 draw at the Stadio Giuseppe Meazza. Inter were looking to get back their winning ways after losing their last game 3-1 to Lazio while Juve were coming from consecutive wins against Roma and Torino. As the table looks today, Inter and Juve are 3rd, (17 points) and 8th, (14 points), in the table respectively, after 9 matches.

Juve took the initiative in the second half, with Paulo Dybala finding the net just before the final whistle. The game ended wih a 1-1 draw.

There were bookings for Nicolo Barella and Ivan Perisic from Inter, and Alex Sandro and Giorgio Chiellini, for Juve.

Inter will next play Empoli away, with Juve facing Sassuolo at home. 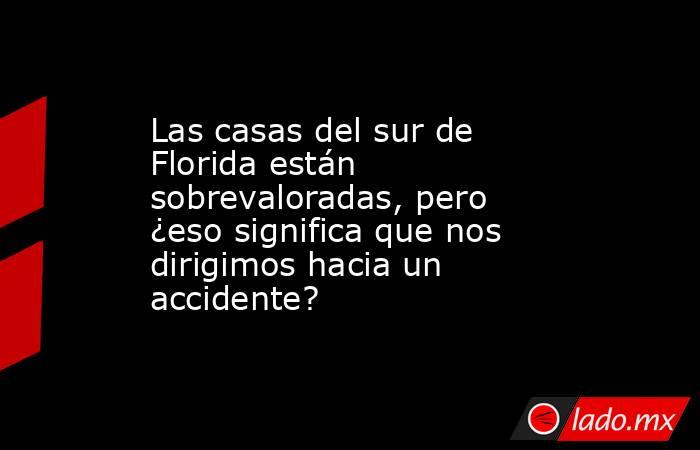 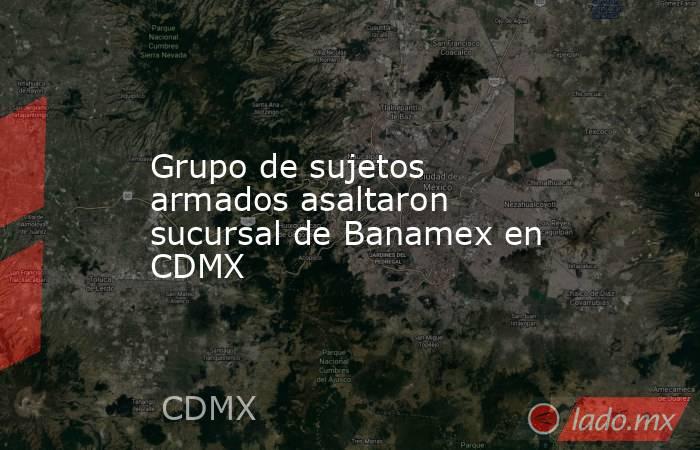 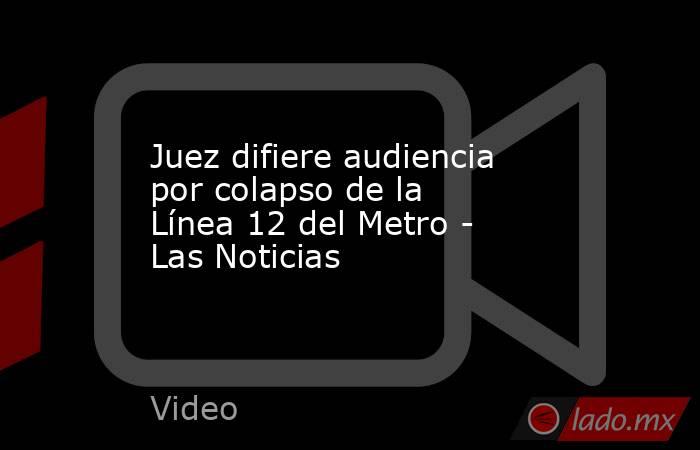 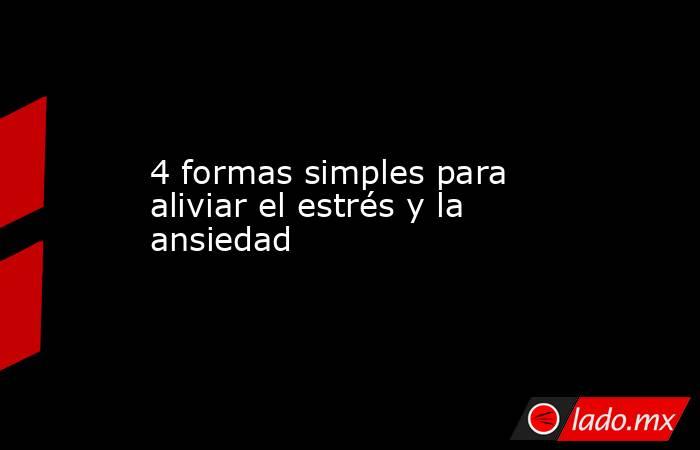 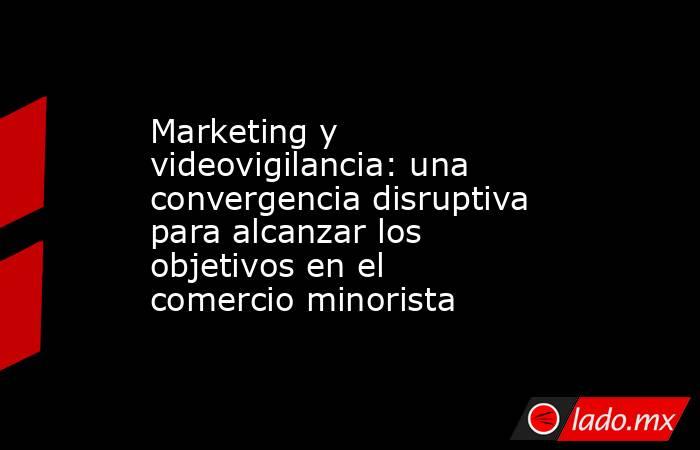 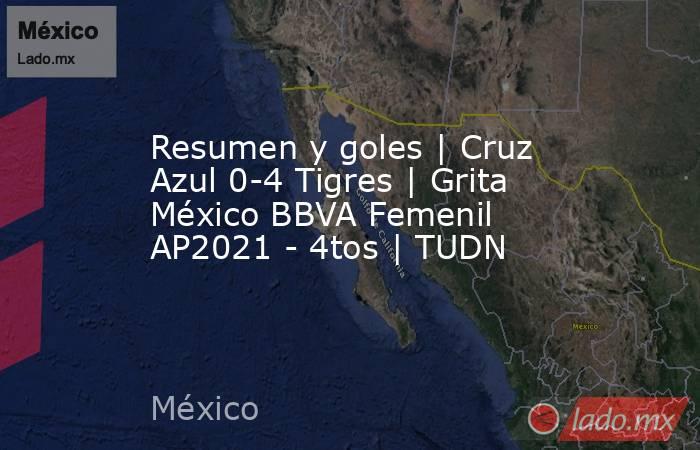 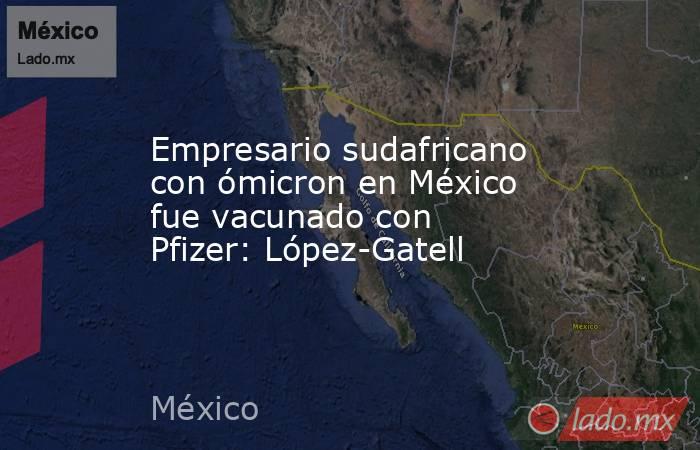 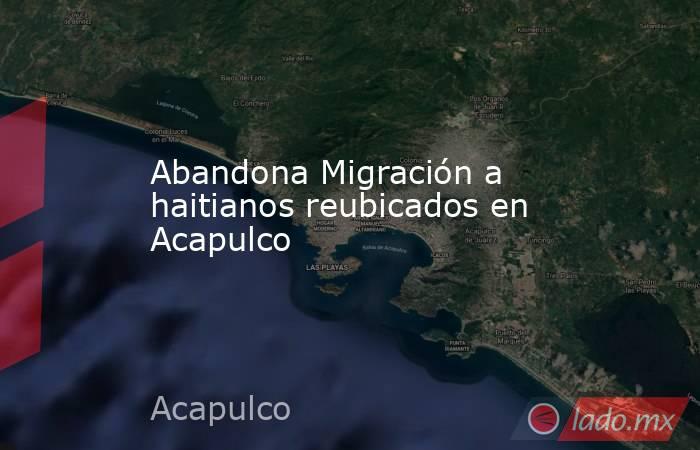 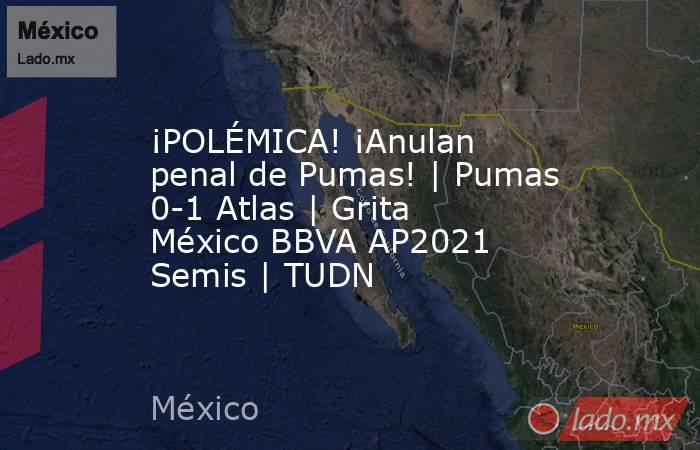 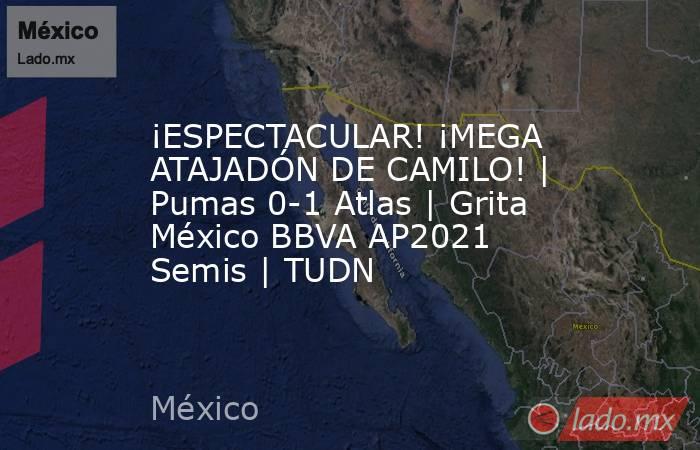 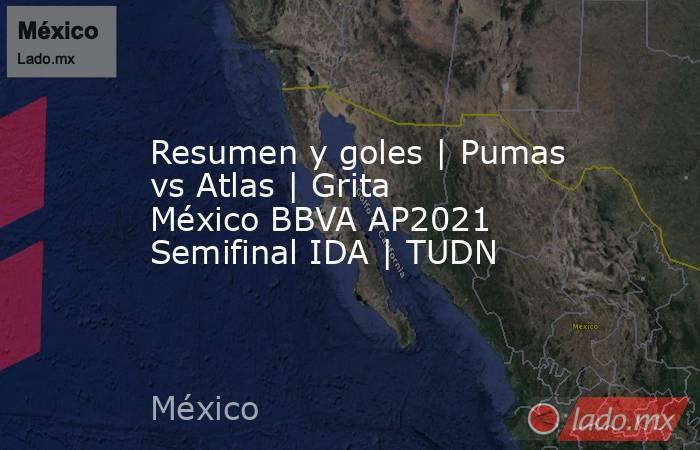 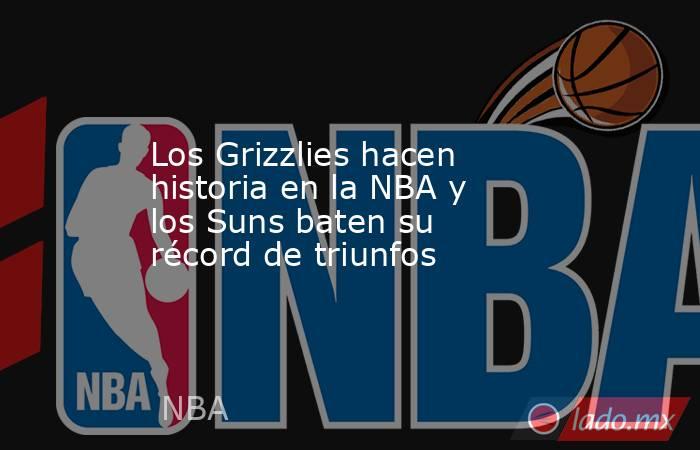 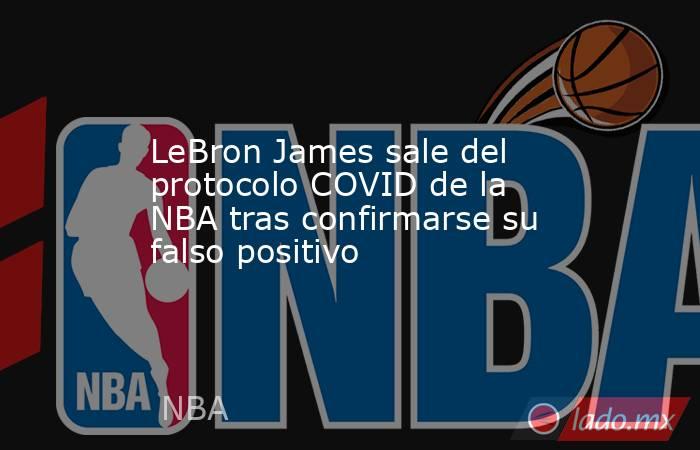 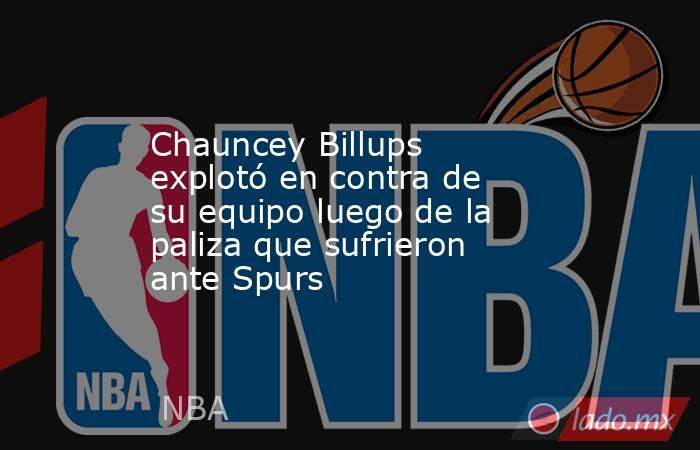