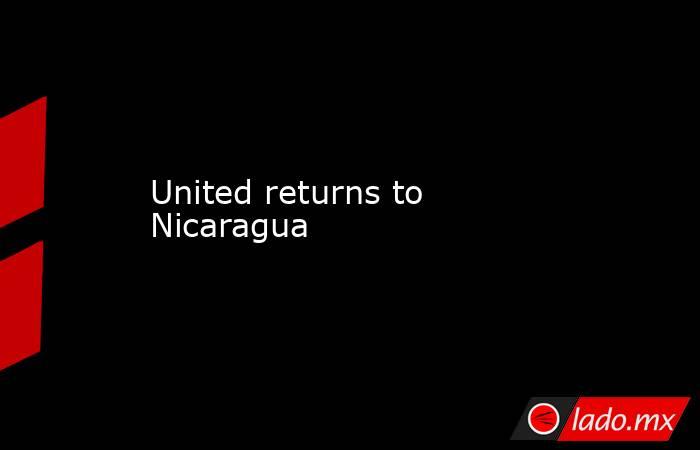 United will resume flights to Nicaragua after almost 3 years with its service between Houston (IAH) and Managua (MGA) starting January 4, 2023. The company’s last operation on this route was on March 31, 2020, on a Boeing 737-700.

The Chicago-based carrier is the third U.S. airline to return to U.S.-Nicaragua operations after American Airlines and Spirit, which begin nonstop service to Managua (MGA) on November 30 and December 1 from Miami (MIA) and Fort Lauderdale (FLL) respectively. «We are happy to announce the resumption of our daily, nonstop flights between Managua and Houston, which will connect our customers to more than 220 destinations in the United States and to our global route network,» said Frederick Thome, Director of Sales for Latin America, Andean Region and Central America at United Airlines.

According to data obtained by Aviacionline through Cirium, in January between the United States and Nicaragua there will be an offer of 14,540 weekly seats distributed among Avianca, American Airlines, Spirit and United. The only airline that has not announced its return to Managua (MGA) is Delta, which prior to the pandemic offered service from Atlanta (ATL) with a weekly flight.

The route will be operated on Boeing 737-800 Next Generation aircraft with 166 seats in three classes (16 United First/48 Economy Plus/102 Economy) and promotional fares are available from USD 593 round trip.

Based on Cirium data, United will offer 2,324 seats per week between Houston (IAH) and Managua (MGA), representing a 130% increase over pre-pandemic levels.

(Sourced through Cirium, subject to change).

The post United returns to Nicaragua appeared first on Aviacionline.com. 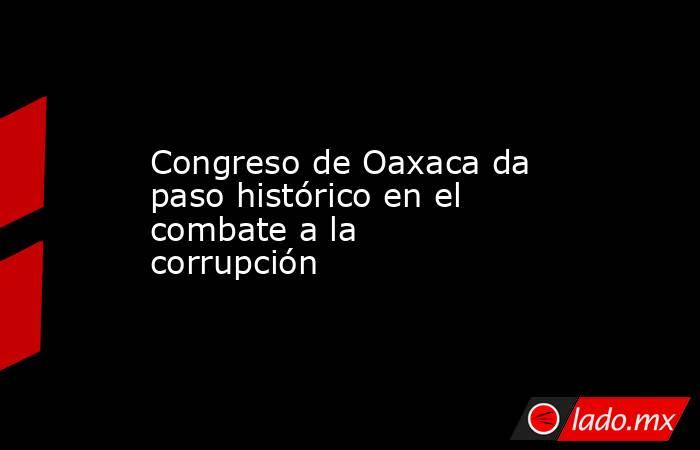 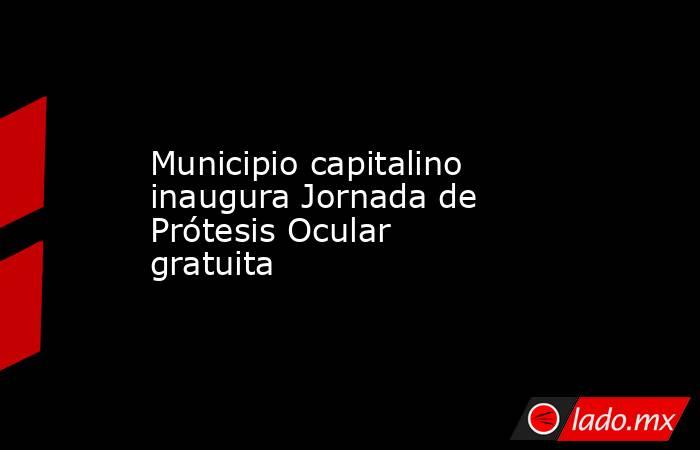 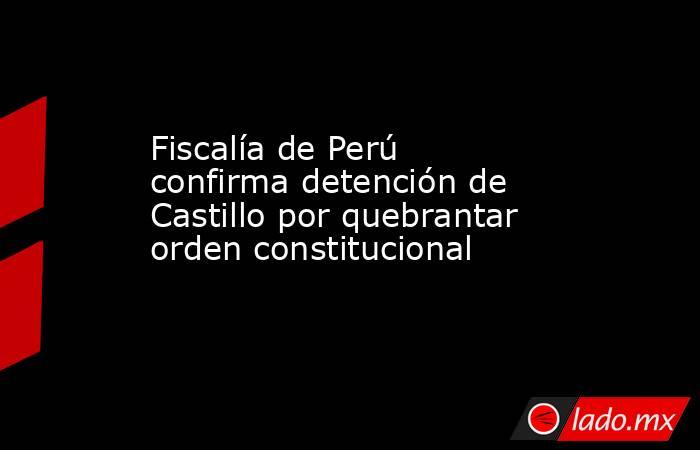 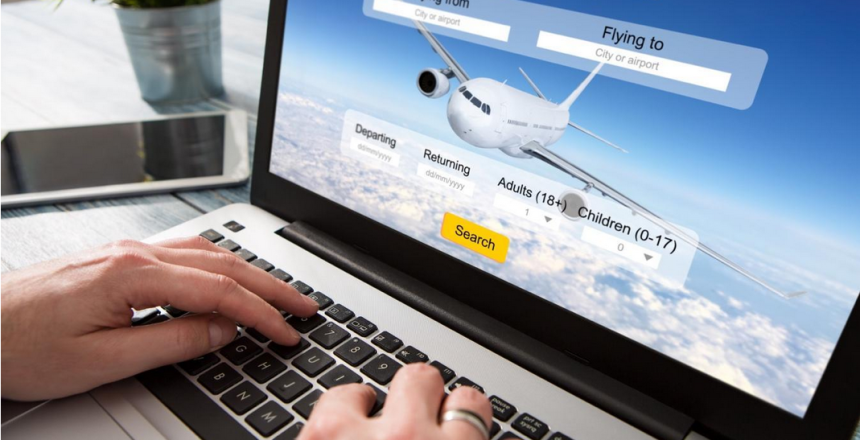 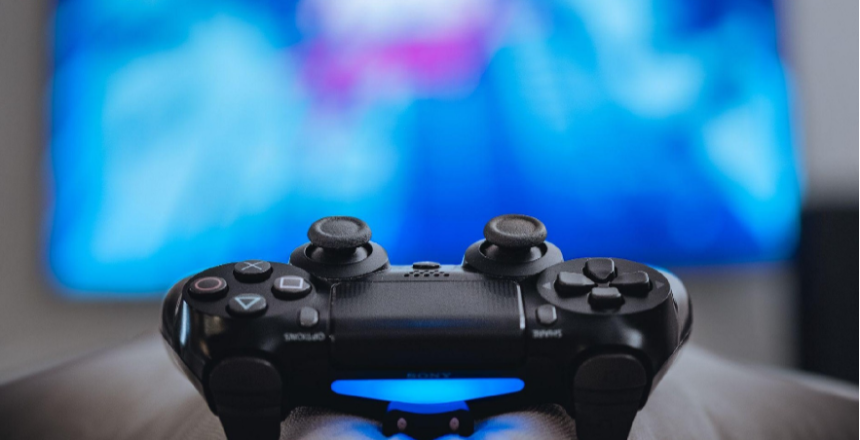 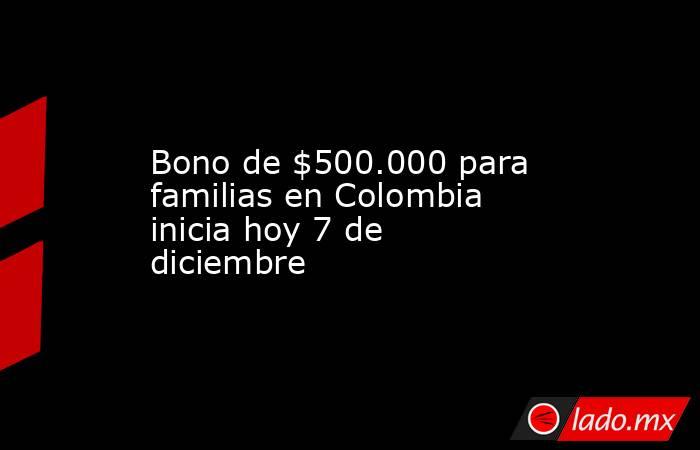 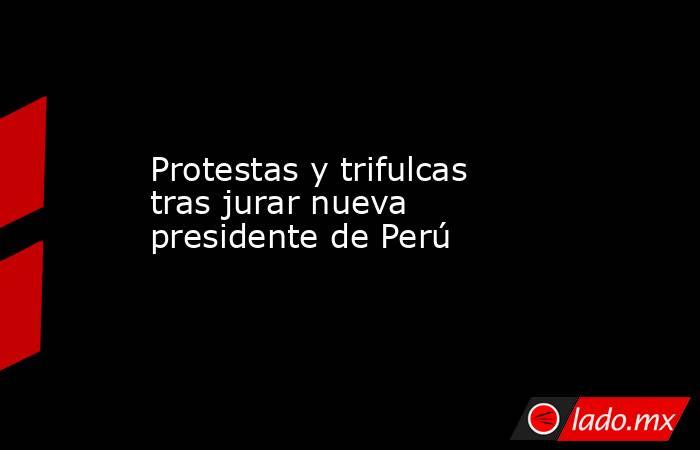 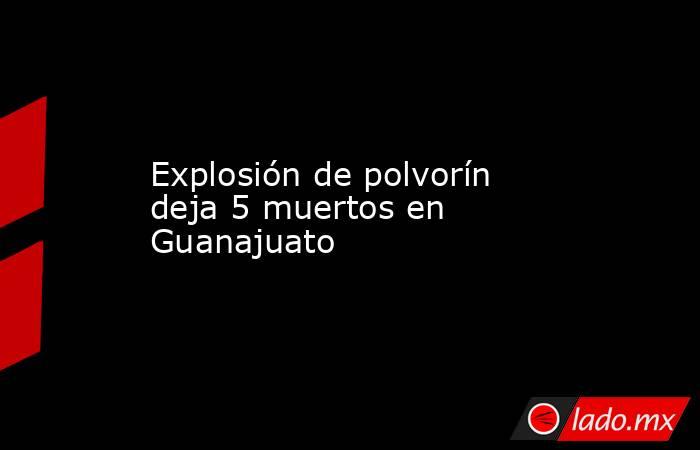 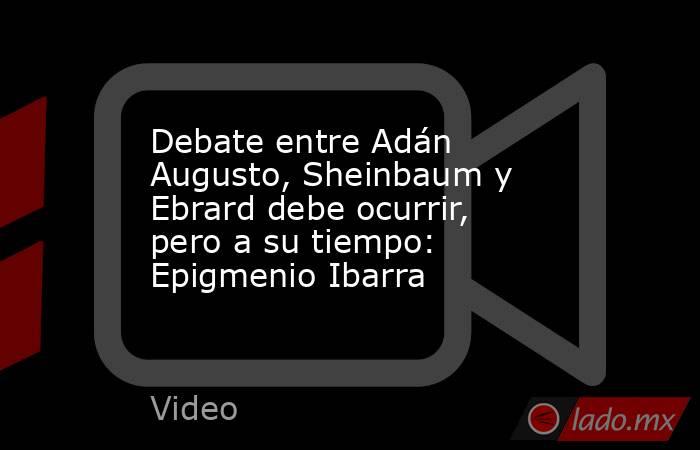 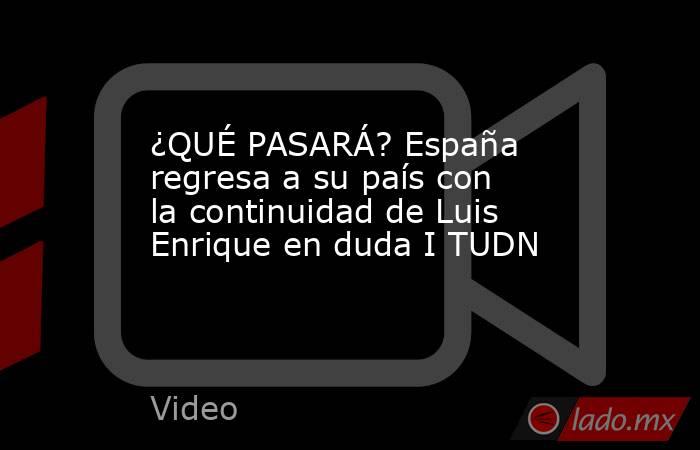 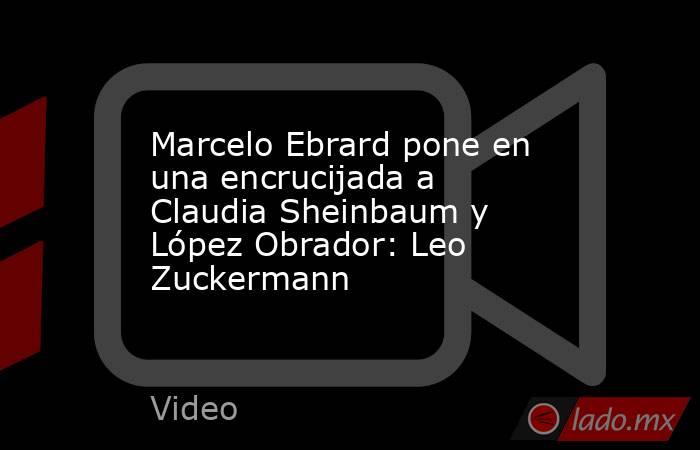 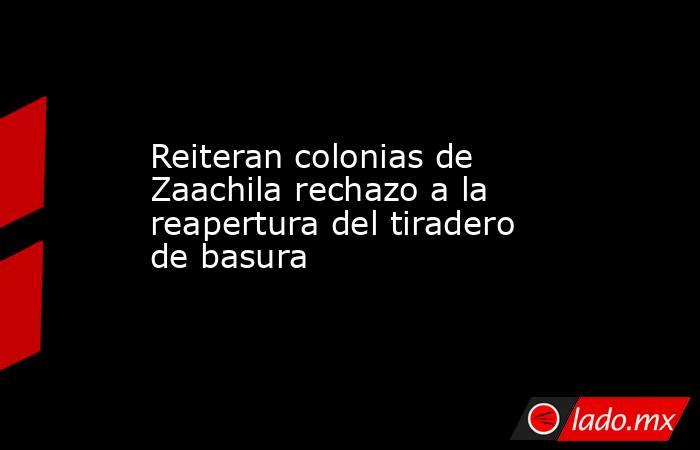 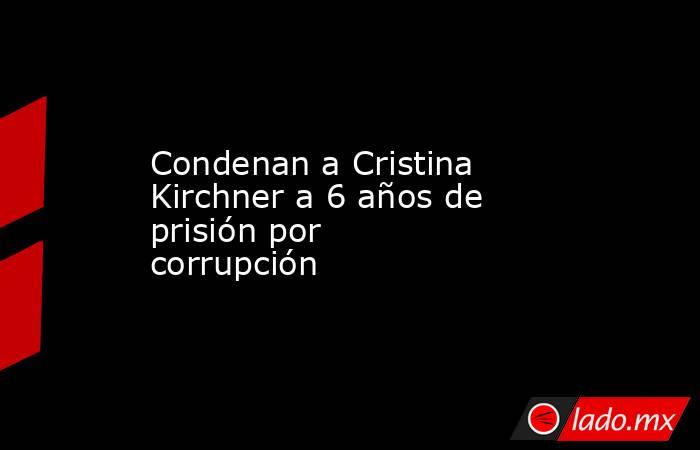 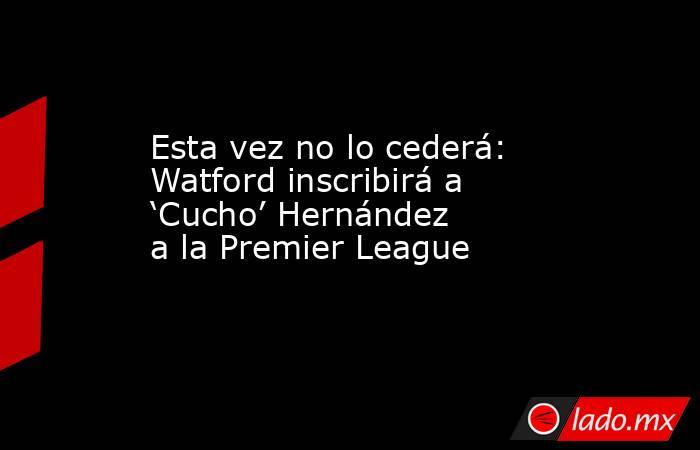 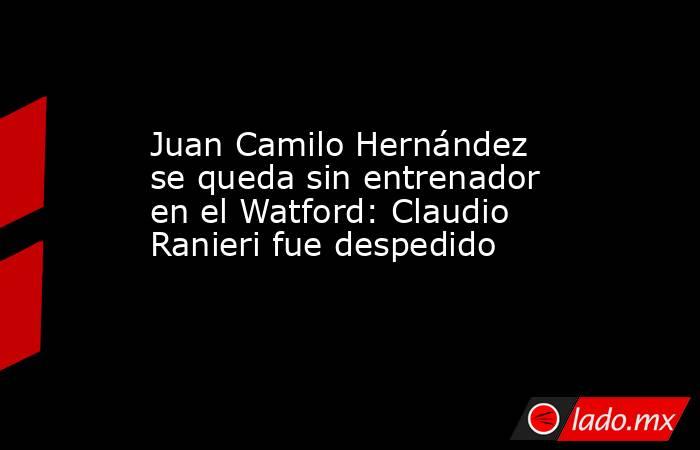 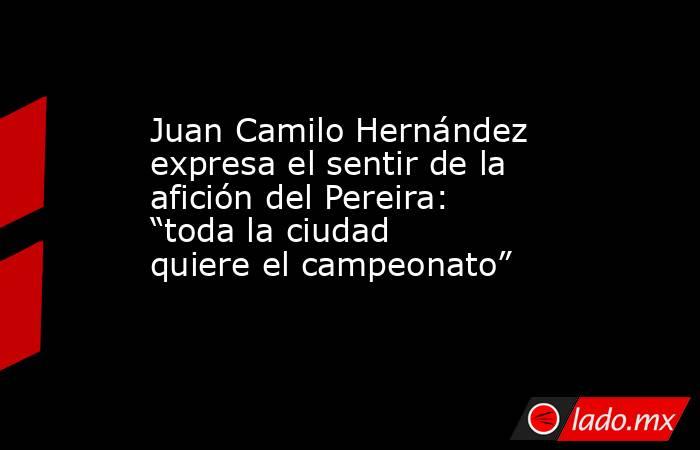 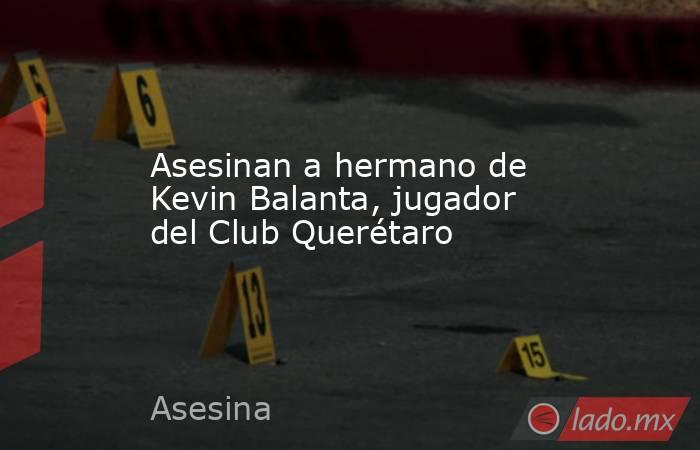 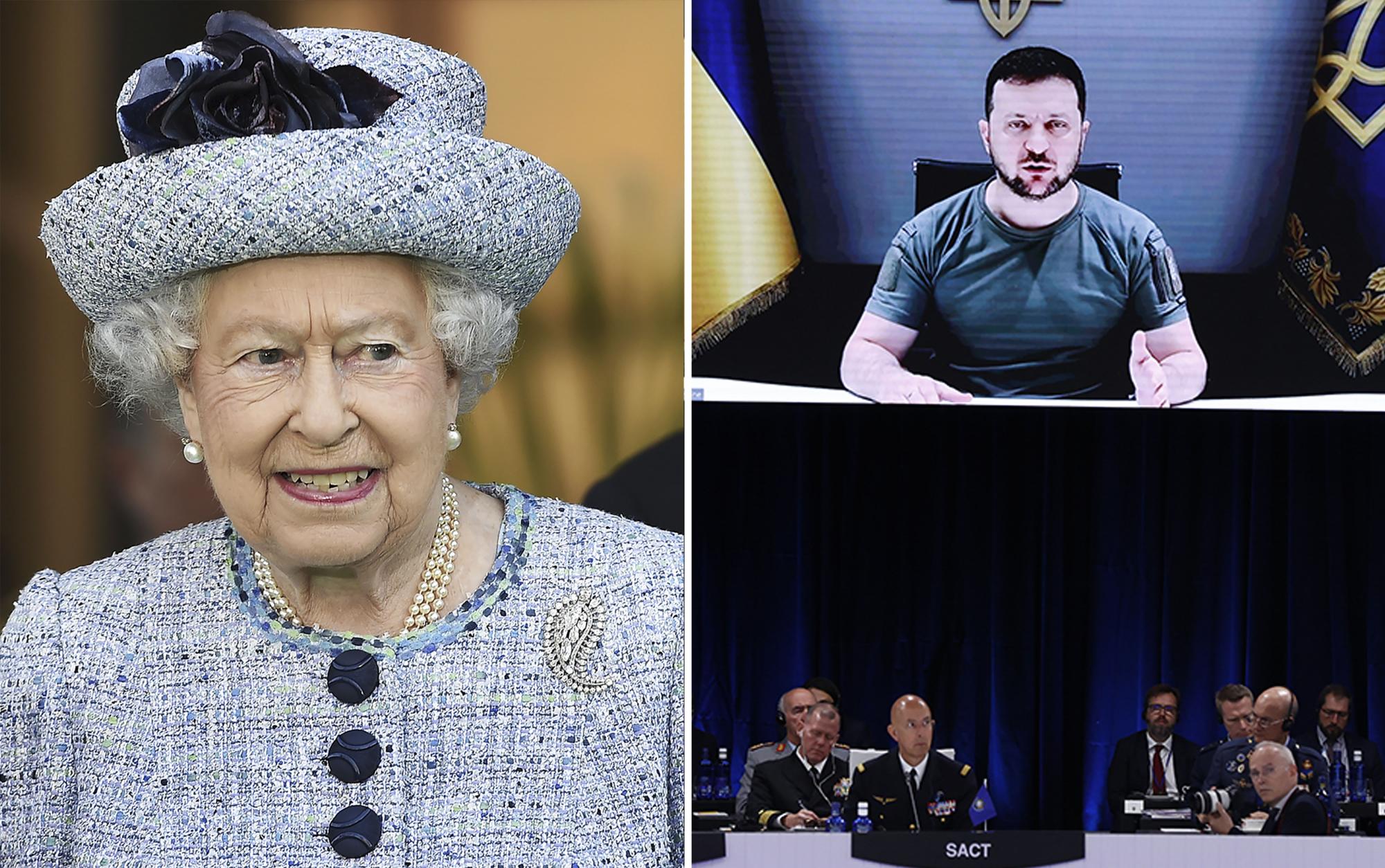 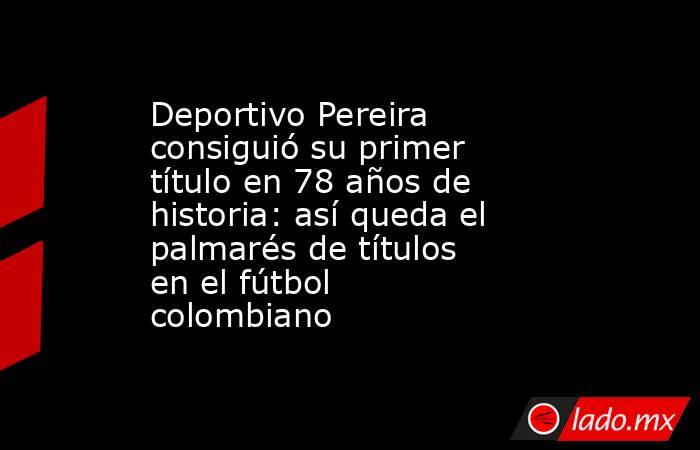 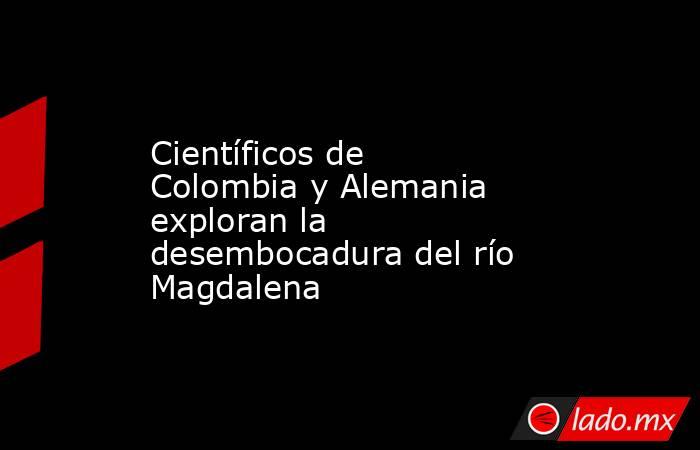 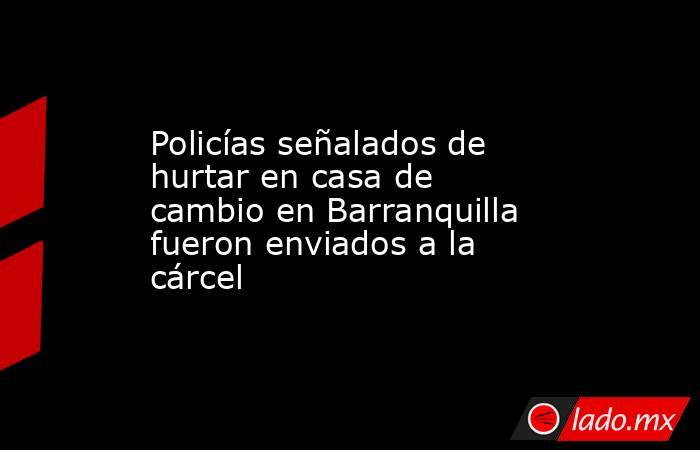